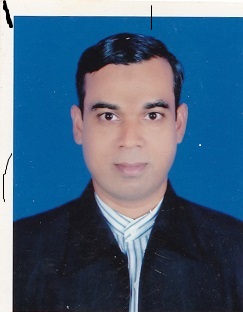 Faculty of Veterinary and Animal Science

To obtain a position in special education teaching that will allow me to use my strong passion for student development coupled with skills and experience that will enable me to make a difference at Hajee Mohammad Danesh Science and Technology University.

Effect of Bioactive Compounds on Health Status, and Application of Nanoparticles in Treatment