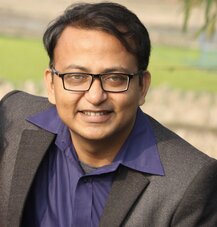 Faculty of Social Science and Humanities

Willing to work with various people under difficult situation, work with great sense of sincerity, initiative and commitment and will certainly enjoy the challenge of new situation to develop innovative ideas for the betterment of the Institution I shall work.